#23: When Finances Are Tight 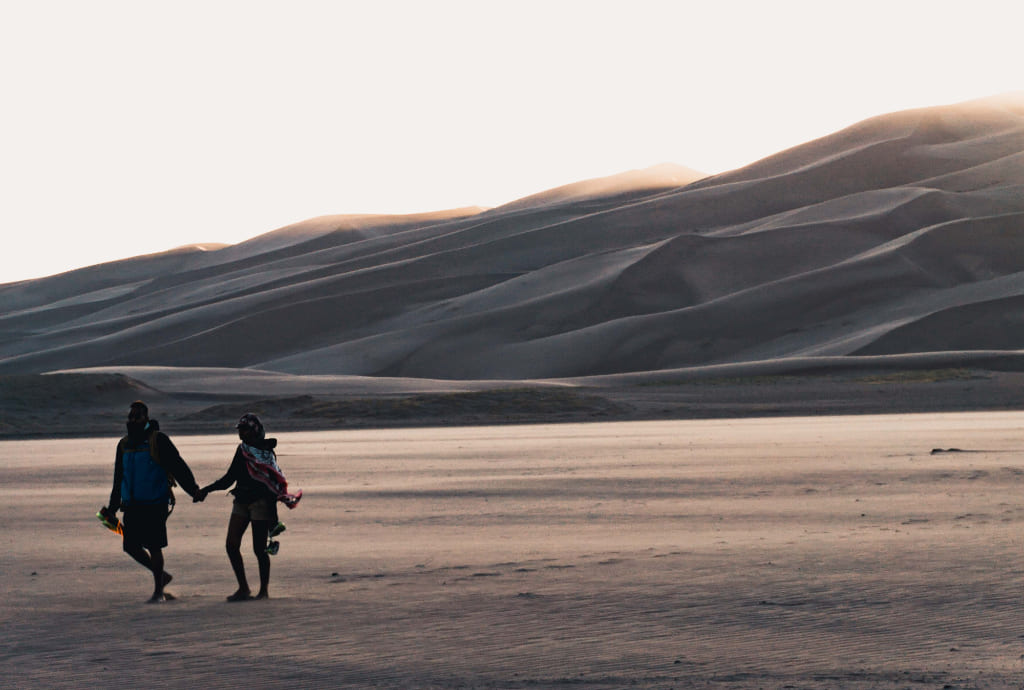 re you in a place where finances are really tight or have you been? This can be such a difficult place to be in and it can be really difficult to put our marriage as a priority when we are overwhelmed by our finances…or lack thereof.

In today’s episode, we tackle how to keep your marriage strong even when it feels like you are being crushed under the pressure that finances can bring.

We hope that this episode encourages you and challenges you to keep a God-focused perspective and to pursue your spouse and your marriage, even through the difficulty.

You CAN do this.

#23: When Finances Are Tight

Mentioned in This Episode:

Bring the whole tithe into the storehouse, that there may be food in my house. Test me in this,” says the LORD Almighty, “and see if I will not throw open the floodgates of heaven and pour out so much blessing that there will not be room enough to store it.

Jesus sat down opposite the place where the offerings were put and watched the crowd putting their money into the temple treasury. Many rich people threw in large amounts. But a poor widow came and put in two very small copper coins, worth only a few cents. Calling his disciples to him, Jesus said, “Truly I tell you, this poor widow has put more into the treasury than all the others. They all gave out of their wealth; but she, out of her poverty, put in everything—all she had to live on.”

Each of you should give what you have decided in your heart to give, not reluctantly or under compulsion, for God loves a cheerful giver.

“Be careful not to practice your righteousness in front of others to be seen by them. If you do, you will have no reward from your Father in heaven. “So when you give to the needy, do not announce it with trumpets, as the hypocrites do in the synagogues and on the streets, to be honored by others. Truly I tell you, they have received their reward in full. But when you give to the needy, do not let your left hand know what your right hand is doing, so that your giving may be in secret. Then your Father, who sees what is done in secret, will reward you.

#28: To the couple preparing to blend their families (with Ron Deal)

Have you ever thought about how a couple should prepare to get married when they are blending two families with children in the mix? Maybe this is your experience or maybe this is the experience of someone that you know. Join us on today's podcast as Ron Deal gives...
Listen Now

#27: To the couple who has experienced pregnancy loss (with Rachel Lewis)

Have you and your spouse experienced a pregnancy loss? Have you been a foster parent? If you answered yes to either, then this podcast is for you. Our guest on today's podcast is Rachel Lewis, author of "Unexpecting". Rachel authentically shares her experience of...
Listen Now

#26: To the couple who is SO different from each other (with Carey Nieuwhof)

Do you ever feel that you and your spouse are just too different sometimes? It can be difficult to pursue our marriage when we feel that our spouse doesn't see things the same way we do. Join us on today's podcast as we talk with our guest, Carey Nieuwhof, about...
Listen Now

#25: The Beauty of Predictability

Hey everyone, this is the last episode of Season 1! Be sure to subscribe below to hear about all things Season 2! When we walk hand in hand with the Spirit, we become predictable spouses. This means that our character is in line with Christ and we are securing...
Listen Now

Have you ever experienced broken trust or betrayal in your marriage? In today’s episode, we talk about betrayal, broken trust, and how to work towards healing, both individually and as a couple. Betrayal can have damaging consequences, but it doesn’t have to...
Listen Now

Have you ever thought about what makes Christian marriage different? Or why having a marriage that is founded on God makes all the difference? We’ve talked before about how to make Jesus the center of our marriages and our home, but on today’s podcast episode, we dive...
Listen Now

#21: Keeping Technology from Taking Over

Have you ever found yourself feeling that technology is slowly taking over your home and your marriage? Maybe you have felt like the screen takes precedence over connection with your spouse? With social media, the games, and the constant attention grabbers, it’s...
Listen Now

#20: How to Move Forward as a Team When We Disagree

Have you and your spouse ever been in different places about a decision...even when you were thinking about things WAY in the future? We definitely have been. We are planners and tend to want to be on the same page all the time and be able to think years into the...
Listen Now

#19: I Thought I Married a Christian–Now What?

Have you or your spouse ever had a crisis of faith? Have you ever had struggles or had to wrestle with Biblical concepts? Many of us will struggle with doubts at some point in our life, but what do we do when we feel a disconnect with our spouse because of doubt? Join...
Listen Now

#18: How Our View of God Shapes Our Marriage

Did you know that our belief about God is directly related to how we respond in our marriages? In today’s podcast episode we dive into how our view of God can impact our marriage. So often our feelings overshadow the truth about God’s character and we can start to...
Listen Now