How to Guard Your Marriage Against Decay 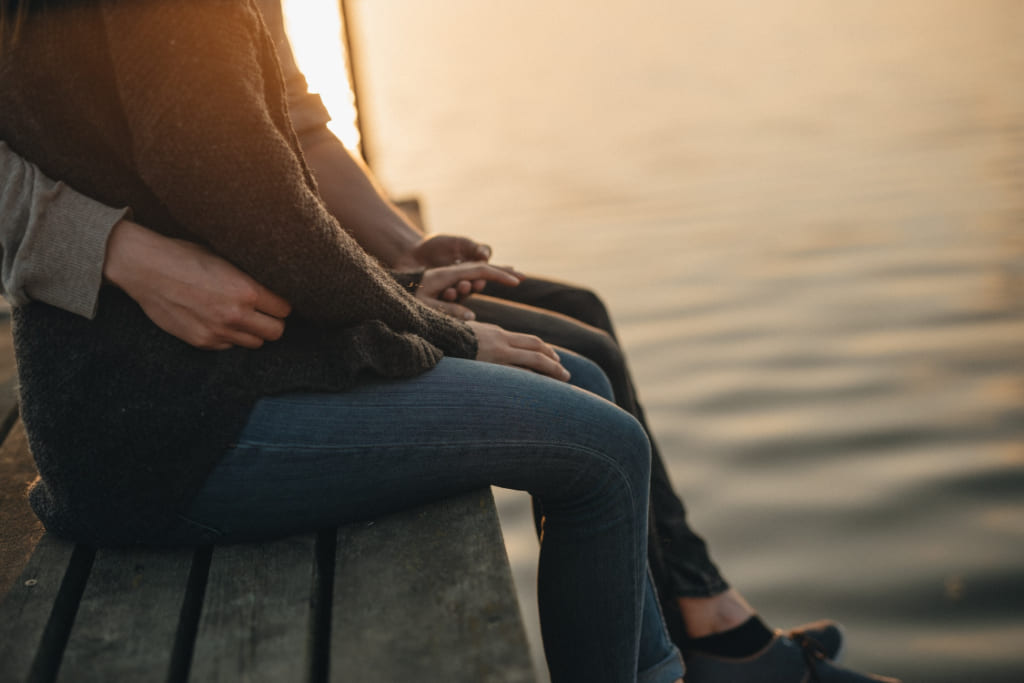 ecay. When does it happen? Have you ever had a cavity? Do you know exactly what date it appeared? Not when you discovered it, but when it first became a cavity. If you’re like me, you have no idea. I can think back to a range of time, say between the previous dentist visit and when the dentist pointed it out or my tooth started to hurt, but that could be a window of half a year or more. It’s one of those things that you don’t notice until someone points it out to you or you feel pain. Decay is a process, not an instantaneous event, and it happens slowly over time. So slowly, in fact, it’s very hard to tell when it first began.

“Decay is a process, not an instantaneous event, and it happens slowly over time. So slowly, in fact, it’s very hard to tell when it first began.”

The same is true of decay in our marriages.

If we aren’t going through all the steps of proper prevention, things can sneak up on us and grow into a huge problem over time. That’s no good, so let’s talk about how to avoid it.

During one marriage intensive that Jess and I participated in a few months after we realized we had a problem, we were in a group counseling session with a few other couples and a counselor. There was another couple in the group who had been married nearly 30 years. We’ll call them Elise and Mark. They had raised a son who was nearly out of high school, and, from the outside, seemed to have it all together. During one of the group discussions on the second day of the intensive, a question was asked that made Elise freeze. Then she started to cry. She told Mark how she felt like he didn’t care about her when he left his socks on top of the dirty clothes bin instead of lifting the lid and putting them inside. The more she talked, the harder she cried.

Mark was completely caught off-guard and was genuinely shocked at how much hurt such a simple act had caused over 30 years. He quickly apologized and before long they were hugging each other and crying together. I was surprised at just how much hurt had been caused by such a seemingly small thing over time, and I realized just how easily Jess and I could end up in Mark and Elise’s shoes if we aren’t continuously vigilant.

But what would it mean to be vigilant? I certainly wouldn’t start a habit of leaving socks on the hamper, but that was obviously just a small example. So many small things can cause hurt. Big things too.

As half of the marriage team, you can only truly be responsible for half of the communication. You need to share openly and be receptive to your spouse’s sharing. They need to do the same. Mark was completely unaware. Maybe he had initially ignored Elise’s comments, or maybe she had never said a word, but the communication gap could have been prevented with a few simple steps. Here are a few tips on how to communicate with your spouse about these hurts in the best way possible:

For the person sharing where they feel hurt:

For the person hearing where their spouse feels hurt:

For both of you:

One of the best goals we can have in our marriage is the open sharing of struggles with each other in a loving way. If you follow these steps, they’ll help prevent decay in your marriage just like brushing and flossing regularly do for your teeth. It’s a process that takes time for you to learn as a couple, but if you work at it a little, you’ll find what works best in your marriage.

“One of the best goals we can have in our marriage is the open sharing of struggles with each other in a loving way.”

Has there been a time when you’ve shared something difficult with your spouse? How did it feel? Would you do anything differently? Let us know in the comments below…