Overcoming Cracks in a Marriage 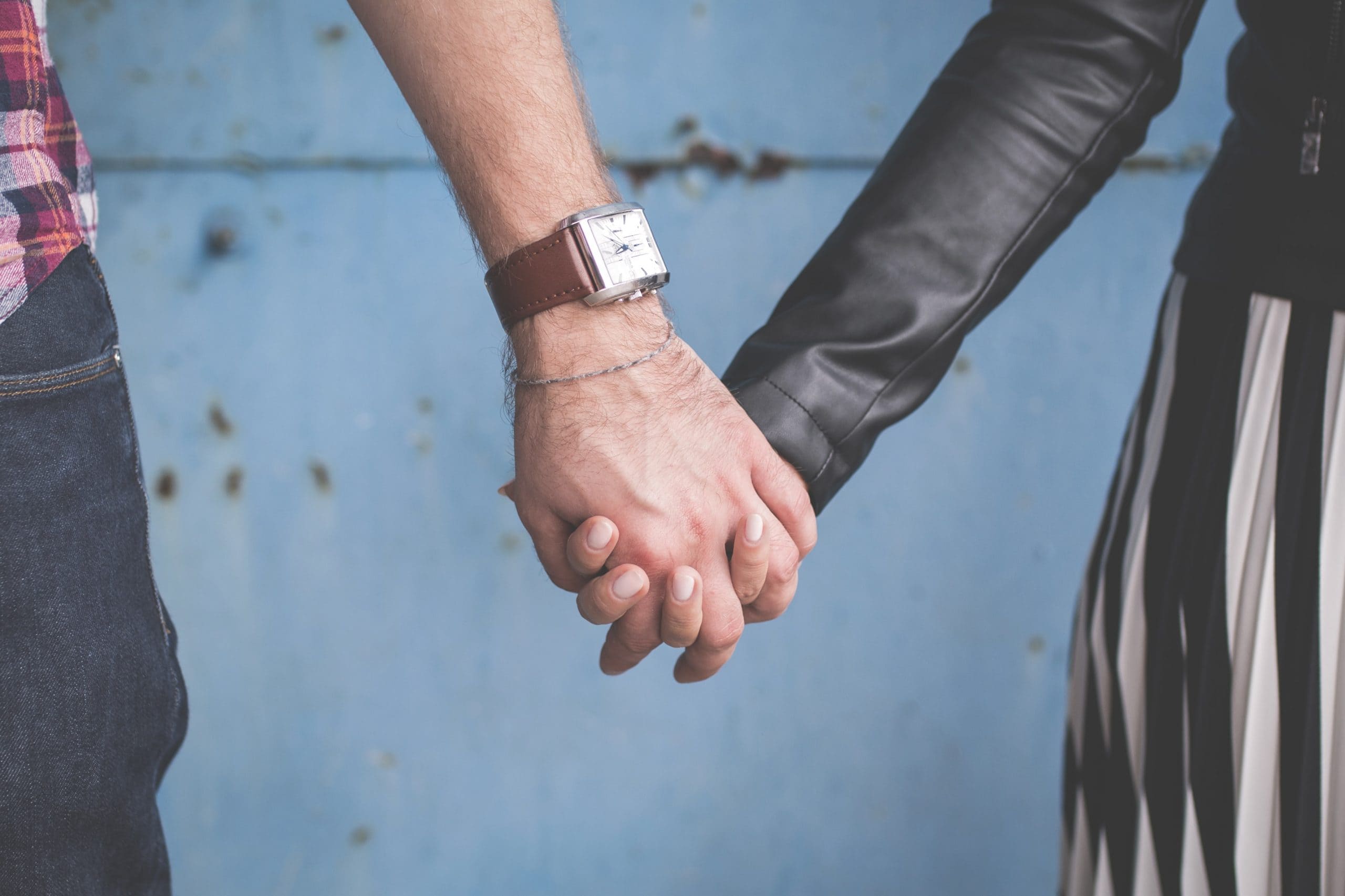 :35 pm. That is approximately when our evening took a dire, drastic turn. We had just spent a lovely, lazy evening in front of the TV and were headed to take a shower. Well, that plan changed drastically when the water started to rise as I was finishing my shower.

At first, we thought that it was just my hair clogging up the drain again, but then we realized that none of our toilets were flushing either. Adam then figured out that something must be blocking the main drain pipe under the house. He quickly got dressed and drove to the hardware store to get a snake to clear out whatever was blocking the pipe. After trying to clear out the pipe for a couple of hours and not finding anything, we finally got to bed around 12:30 am. The snake that Adam had purchased hadn’t worked.

Uh oh. What could possibly be big enough to be causing this much of a problem?

Adam set his alarm for 5 am so he could make it another hardware store right when they opened, hoping to rent their powered heavy-duty snake. I woke up around 6:30 to crazy sounds and awful smells. I went into the bathroom to see what he was up to. The toilet was in the bathtub (!) and Adam had this boyish grin as he was using this new power tool. About an hour into snaking the pipes, he hit something.

He pulled it up to find many feet of thick, tangled tree roots. Our tree in our front yard had infiltrated our pipes! Through a very small crack in our pipes, the roots weaseled their way in and grew bigger and bigger to create a significant problem that we couldn’t ignore.

“Through a very small crack in our pipes, the roots weaseled their way and grew bigger and bigger to create a significant problem that we couldn’t ignore.”

Later that day I was thinking about how this is true in our marriages as well, and I came to the following conclusions:

Cracks Can and Will Happen

Arguments and tense situations are inevitable, just like cracks in a pipe over time. Every marriage will experience struggles. The question is when we see roots starting to come through those cracks, how are we going to respond?

Fix the Cracks While They’re Small

Cracks in our marriage can seem insignificant at first, but can easily become debilitating if not repaired. The crack or hole that led to the roots being in our pipes was most likely very small at first, then got bigger as the root grew.

“Cracks in our marriage can seem insignificant at first, but can easily become debilitating if not repaired.”

As we look at our marriages, even little cracks can lead to major problems. When we let negative feelings fester and when resentment builds, repair is much more difficult. Talk through the tough issues. Don’t wait for there to be a major problem that needs fixing!

Have a Team Mindset

When Adam and I saw the problem, we worked together to get it fixed. We could have easily gotten frustrated by the situation and what an inconvenience it was. Instead, we chose to view it as an adventure. He used the power tool and I held the trash bag and cleaned up. Your spouse is not the enemy. They’re your teammate. Your marriage will only work if you fix issues as a team.

Question: Have you addressed any roots trying to creep into your marriage? Let us know how in the comments below…

We use cookies to ensure that you receive the best experience on our site. If you continue to use this site we will assume that you are a-ok with our terms. :o)OK