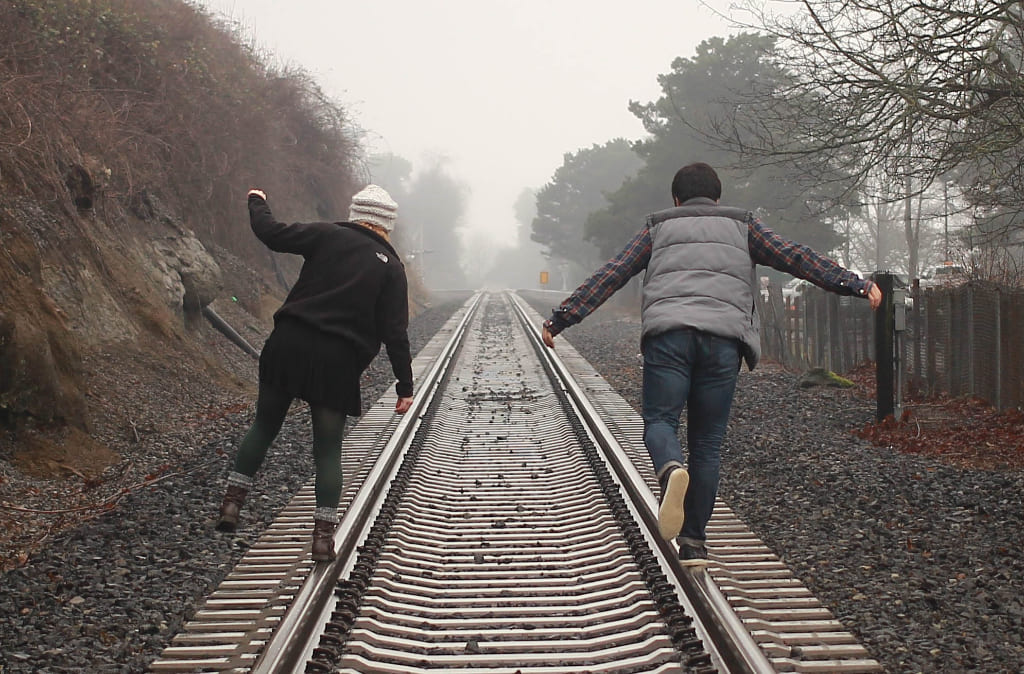 ne of my favorite times of the year is when the season begins to switch from cold days into warmer weather. After what felt like the winter that would never end, it was finally going to be warm, so I pulled out my cute blouse that I hadn’t been able to wear for what felt like years. When I went to put it on, however, I realized that it had a stain from the last time I had worn it. What a huge letdown! I threw my shirt in the washer with an extra rinse cycle thinking that the extra rinse would most definitely take care of that pesky stain. Wishful thinking to say the least!

Between Adam and I, he is much more the household cleaning fairy than I am. Once when I was cleaning, I thought Lysol wipes would be a great thing to clean our bathroom mirror with. I’m sure you can guess what our bathroom mirror looked like after that…streaks everywhere!

Anyways, after the extra rinse cycle was done, I opened up the washer and was thoroughly disappointed in what I found. I guess deodorant is a stain that has superpowers or something, because not only was the stain not gone, I think it might have actually mutated. I could feel the shirt cackling at me as the stain continued to weave its way into the fibers of one of my favorite shirts.

Did you know that there are about 500 variations on how to get out a deodorant stain on Pinterest? Sifting through the 500 pins, I realized my options were endless. I had a whole world of stain removal advice at my fingertips! That stubborn stain would be vanquished!

Rapidly scrolling through the varying pictures, I found a procedure that caught my eye. All it needed was vinegar and baking soda! I was sure I had both of those items in the house. All I could find was apple cider vinegar. How different could it be? It’s still vinegar, right?

I’m sure everyone reading this knows that that was a terrible life choice.

I poured this vile-smelling vinegar onto the stain until it seeped through, and then let the stain soak in it for about an hour. I then sprinkled some baking soda on top and popped the blouse in the washer. I pushed the start button and hoped for the best.

After what felt like hours and hours of waiting, I heard the buzzer and leapt with glee to open the washer. As the door to the washer opened, a pungent odor annihilated all of my senses. The stain was gone, but now I had a different problem. The smell was sickening.

I hung up the shirt in my closet and decided I would come back later with a plan of attack. I ran some errands and then ventured back into the closet to see what I could do to rectify the situation. The closer I came to the closet, the stronger the incessant odor became.

That smell had wafted throughout my entire closet and now ALL of my clothes were a part of the battle.

We sometimes make choices that we don’t think will impact our marriage in a negative way; little white lies, flirting with someone other than your spouse, making a mean comment…and the list goes on. Every choice that we make in our marriage can leave it smelling fresh and clean or leave it smelling sour and unpleasant. The poor choices or hurts that we inflict will not just go away. They will begin to filter into the fibers of our marriages. Without purposeful thought, one hurtful choice will lead to another and another, which will lead to distance and deep-rooted pain. With these patterns of poor choices, trust takes longer to rebuild.

“Without purposeful thought, one hurtful choice will lead to another and another, which will lead to distance and deep-rooted pain. With these patterns of poor choices, trust takes longer to rebuild.”

If I had just taken fifteen minutes and gone to the store in the first place, I would have spent all of $2 to buy the right kind of vinegar. Then, I could have avoided the few days of terrible smelling clothes. Ultimately, I bought the right kind and got both the stain and the smell out. Instead of a couple of hours, the whole process took about a week.

Needless to say, now I keep a bottle of regular white vinegar in my cabinet.

Question: What are the choices that you are making for your marriage today? Are there any “apple cider vinegar” choices that need to be addressed? Let us know in the comments below…