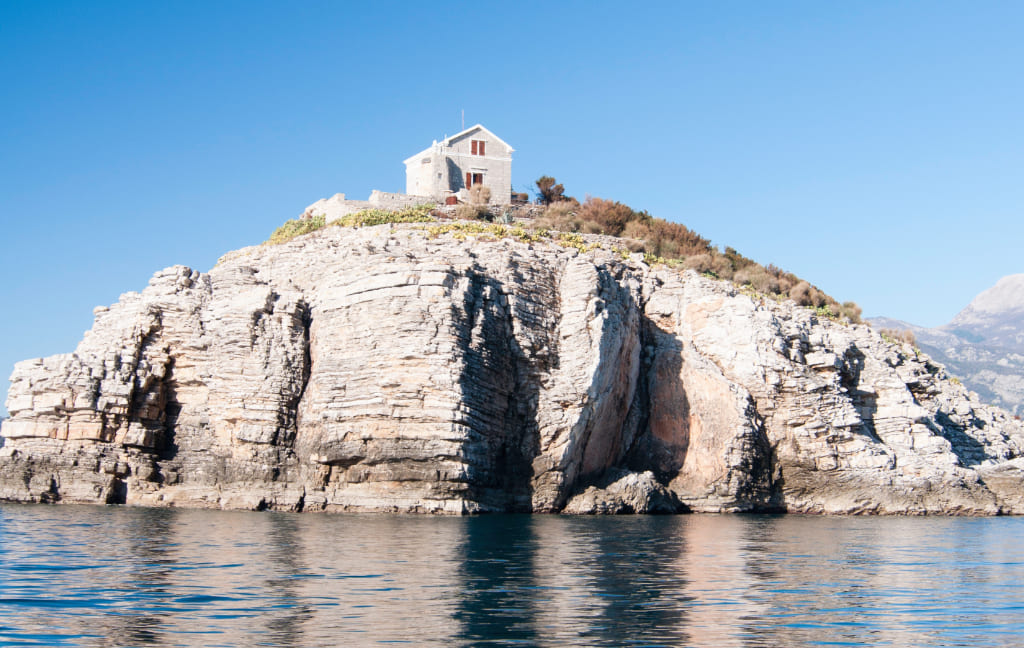 n amateur theater (based on my very limited middle-school acting experience), the sets are designed to look good from the audience. Nobody will ever be close enough to them that the paint needs to be perfect. Sometimes, props were held together with duct tape on the back, and the front looked great from the audience. The construction was designed to last for about a week longer than the run of the show. Every shortcut was taken that could be. It was all a facade, but it was enough to fulfill the purpose.

When you’re building a house, the exact opposite is generally true. You want to have a good foundation and strong structure, even though those are parts of the house you’ll likely never see again after the process is finished.

Marriages aren’t that different. Some people only put enough effort into their marriage to save face with those in the audience. Others put a bunch of work into things that nobody other than their spouse will ever see. I’ve been in both sets of shoes.

When Jess and I were first married, I was so concerned about what everyone else thought. I wanted to look like we had it all together. We had nasty fights all the time. I was the type of person I had always hated. I was emotionally abusive. I manipulated Jess into not spending time with friends so that she wouldn’t share our struggles. Everything I did was about controlling what image we presented to the outside world: The image was of a happy, newly-married couple just starting out.

It was a facade, thrown together in a few months, barely held together with peeling duct tape, and set on a foundation of quicksand.

Then it all came crashing down

It was inevitable really, but I had fought so hard to prevent it from crashing that I was still trying to patch things up while everything was in freefall. Once I finally admitted to myself that it was all a facade, Jess and I started counseling to fix the issues and start to rebuild.

Everything was now out in the open. We resolved not to hide anything from the people we trusted to help us through the difficult process of rebuilding us. This time took much longer. And it was much harder. Rather than throwing something together to present to the world in a matter of months, we stopped focusing on the world and started to focus on how our marriage looked from the inside. Step by step, we rebuilt the house of our marriage on the strong foundation that only comes from two people submitting themselves to each other and to Jesus Christ.

As we rebuilt, so much time was spent on things nobody will ever see, and that’s okay. I’d rather my marriage be a small and humble house that can withstand a hurricane, than the most grandiose mansion that collapses on a blustery day. The true measure of a marriage isn’t what it looks like before a storm, but what it looks like after.

So what does this mean for you and your marriage?

Here are a few steps you can take today to make sure your marriage is where you want it to be:

Honestly ask yourself whether you care more about how things are seen by others or how things actually are. Take a few days to pray and contemplate. The obvious answers aren’t always the correct ones. In our facade’s heyday, I would have sworn that we were on a solid foundation.

I’m not saying to publish every single detail of your marriage on your social media, but find a few friends you can walk through life with. Talking about struggles openly (and without bashing your mate) can help you gain a new perspective and strengthen your foundation.

A couple 5 years ahead of you in marriage (or more!) can be the greatest source of wisdom and help for your marriage. Someone who can say, “We’ve been there, here’s what we learned” can give some much-needed encouragement and perspective to what seems like a dismal situation.

There is no marriage issue, no conflict, no argument, and no obstacle that hasn’t been overcome by someone else. You’re not alone, just on different stages in your journey.

Start building your marriage as a small, strong house on a rock-solid foundation. You can make it bigger over time, there’s no rush. But strength is more important than size. Grandiosity will only get you in trouble.

There is no situation that can’t be overcome through Christ’s strength (Phil 4:13). By maintaining a strong relationship with Him, you’ll be establishing your marriage on the strongest foundation possible.

“There is no situation that can’t be overcome through Christ’s strength. By maintaining a strong relationship with Him, you’ll be rooting your marriage in the strongest foundation possible.”

I can say without reservation that, without a foundation in Jesus, our marriage would have ended. He is the Rock, our Redeemer, and our Deliverer. We could not have done it alone. I’ve said it many times, and I’ll say it many more: the glory is God’s alone.

Are there any areas where you’ve cared perhaps a bit too much what people think of you? Share with us in the comments below…