To Submit or Not to Submit?

by Jess Robichaud | Commitment For Her For Him Love Unity 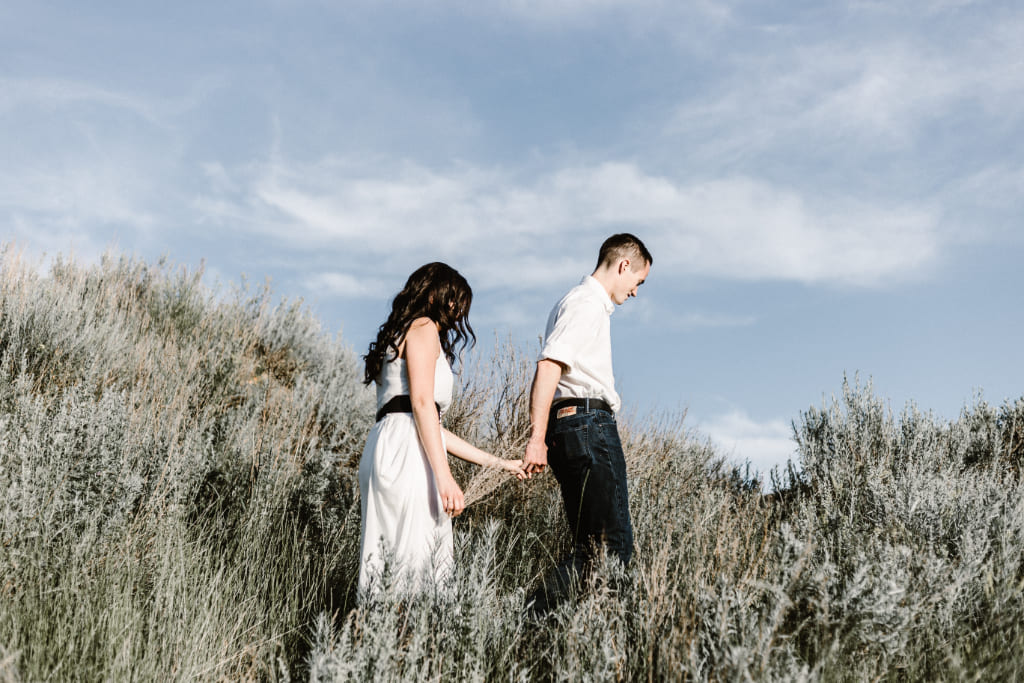 ubmission is probably one of the most controversial words in the English language. At least in marriage conversations. This word has caused division between married couples– husbands abusing the word and, using it as an excuse to react with control, pride, and aggression, while women either reject the word, trying to force respect or misunderstand the word, embracing the fallacy that they aren’t worthy of respect. As a culture, we’ve taken a beautiful concept and tainted it with our misunderstandings and our own filters, ultimately redefining submission as oppression.

But what if we were to look at God’s definition of the word ‘submission’? Let’s look at what the Bible says:

“Submit to one another out of reverence for Christ” (Ephesians 5:21).

While a woman is called to submit to her husband, a husband is called to love his wife as Christ loved the church (Ephesians 5:25). This means that a husband is not to pursue his own will, but to pursue God’s will and to be completely sacrificial towards his wife. When a wife trusts that God is head of her husband’s life, then she can freely give submission as a beautiful gift to her husband. When a husband seeks to follow God’s way and plan, the result is a wife who can fully trust her husband, genuinely desiring to follow his lead.

Being called to submit doesn’t take away your value as a woman or a wife. In fact, God values women to such a degree that God holds husbands accountable to the highest standards: To love and cherish His daughters as Christ loves the Church. Men are called to fiercely protect and love their wife, home, and marriage, and they will be held accountable for doing so. 1 Peter 3:7 says “Husbands, in the same way*, be considerate as you live with your wives, and treat them with respect as the weaker partner and as heirs with you of the gracious gift of life, so that nothing will hinder your prayers.” Husbands are held responsible to treat their wives with respect and love so that their prayers won’t be hindered. This is a pretty big deal. If a husband does not love his wife in a Godly way, there are serious consequences.

*An important thing to note in this passage is that a husband is called to love his wife “in the same way” as she is called to submit to him (1 Peter 3:1-6).

1 Peter 3:7 uses the term ‘weaker partner’ to define a wife. The bible isn’t saying that women are weaker in identity, it is saying that it’s a chosen position of vulnerability. By giving the gift of her submission, a wife is humbling herself and choosing to willingly put herself in the more vulnerable, or ‘weaker’ position. Submission should never be used as leverage or demanded. This is a chosen position that a wife is able to give freely because of her sincere love and trust for her husband.

While a husband is called to be the head of his household, this comes with great responsibility. The term “head of household” does not give a husband permission to be a tyrant. Rather, it means that he is responsible to influence his family towards a Godly direction and is held accountable for his family’s well-being. Head of household means a husband cloaks himself in servant-leadership, working with his wife lovingly, seeking to understand and cherish her (Ephesians 5).

Mutual submission before God is essential. The most important thing a husband and wife can do is to seek His will above their own (James 4:7). As each spouse submits themselves to God’s design for marriage, the result will be a husband and wife who truly honor and respect one another.

God’s design for submission beautifies the unity of marriage.

“God’s design for submission beautifies the unity of marriage.”